We welcome award-winning filmmakers Alan McQueen, Jez Alsop, Ryan Davis to talk about making of Fixed, a film shot in Brum during lockdown.

Join us for the latest Online Edition of Maker Monday on Monday 7th June, our fortnightly slice of online inspiration from the creative and tech worlds.

We are delighted to welcome our speakers, award-winning filmmakers Alan McQueen, Jez Alsop and Ryan Davis, to talk about the making of Fixed, a film shot entirely in Birmingham during lockdown.

Alan, Jez and Ryan will talk entertainingly about the testing conditions of shooting their film Fixed during lockdown. Filmed in locations across our wonderful city, you are promised an intimate overview of filmmaking, reflecting on the creative challenges of the past year alongside the more broad issues of putting a film together of this scale.

We will also be joined by the students who were pivotal in the making of the film.

We look forward to seeing you on Monday 7th June.

Alan’s illustrious career also includes five years on the Board of Espace Video European (a European Funding group under the control of Media), attending International Film Festivals for over 30 years, as an acquisitions director (Cannes, Toronto, Sundance, Telluride, Galway, Cork, Rome to name a few), and production involvement in many features from Fathers of Girls with Ray Winstone to In Another Life directed by Jason Wingard, as well as Fixed, which Alan is talking about at this Maker Monday.

Alan’s writing career is in its infancy, two books published and a number of screenplays written. He has concluded a deal to have his book (The Summervale Volunteers) made into a TV comedy series.

Alan has lectured at Birmingham University for the past seven years on Film Distribution MA Course and Creative Writing and is now Senior Lecturer on a Film Business and Promotion BA Course. This course has proved very successful with many students finding full time employment in the film and television industry. Alan has also lectured at the NFTS (National Film and Television School).

Ryan Davis is a writer and producer from Birmingham. In 2012, his novel, 27 was published, partly based on his time in a band and working within the music industry in the noughties. Since then he has written and sold TV and Film projects to the US and UK. In 2019 he wrote and co-produced the short film,” 3ft From The Other Side”, and last year wrote and co-produced the feature film, “Fixed”. In 2020, alongside producer, Alan McQueen and director, Jez Alsop he formed, Fixed Film to develop feature film projects set, and filmed in Birmingham. He also lectures in Screen Writing at BCU.

Jez Alsop is an award-winning director. He recently directed and co-produced his debut feature film, ‘Fixed’, filmed entirely on location in Birmingham. He has written and directed a diverse range of short films and music videos as well as promos and commercials for a number of brands. Jez has worked extensively in a number of roles within media education, including as a tutor on The University of Northampton, Creative Filmmaking BA (Hons) course and currently, as a tutor for the Create Central TV Production Bootcamps.

Maker Monday is powered by STEAMhouse, a new centre for innovation and creation. Uniting talented people from different backgrounds in the arts, science, technology, engineering and maths – the STEAM sectors – to bring amazing new ideas to life.

Created in partnership with Eastside Projects and funded by the European Regional Development Fund and Arts Council England, we’re driving innovation and research for major long-term growth across the region. 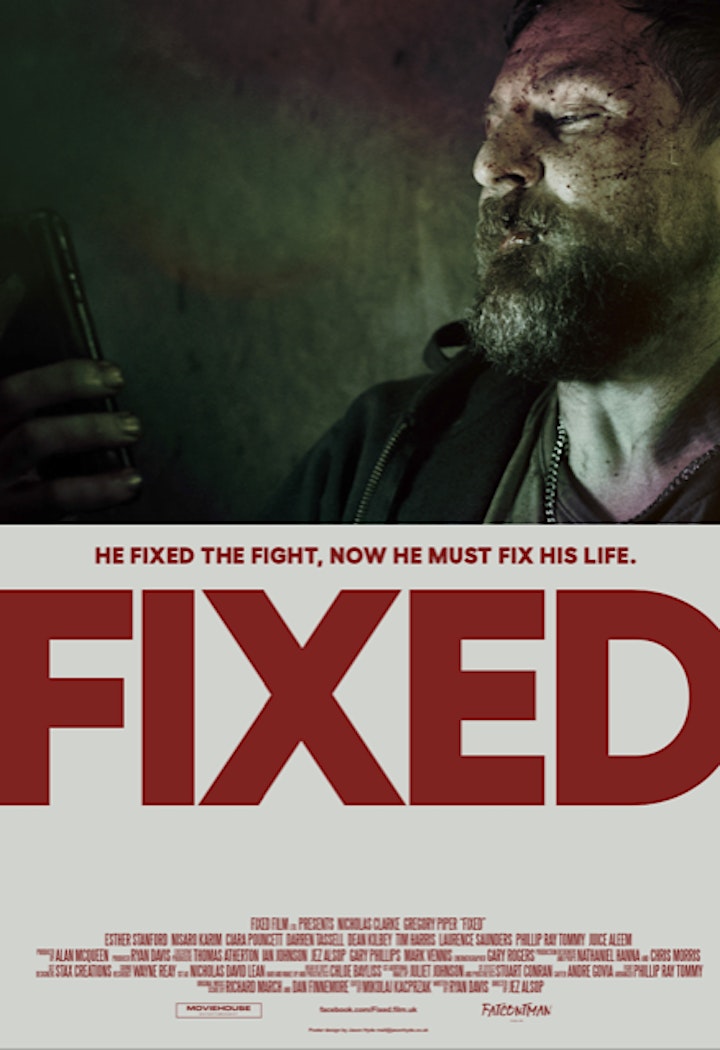 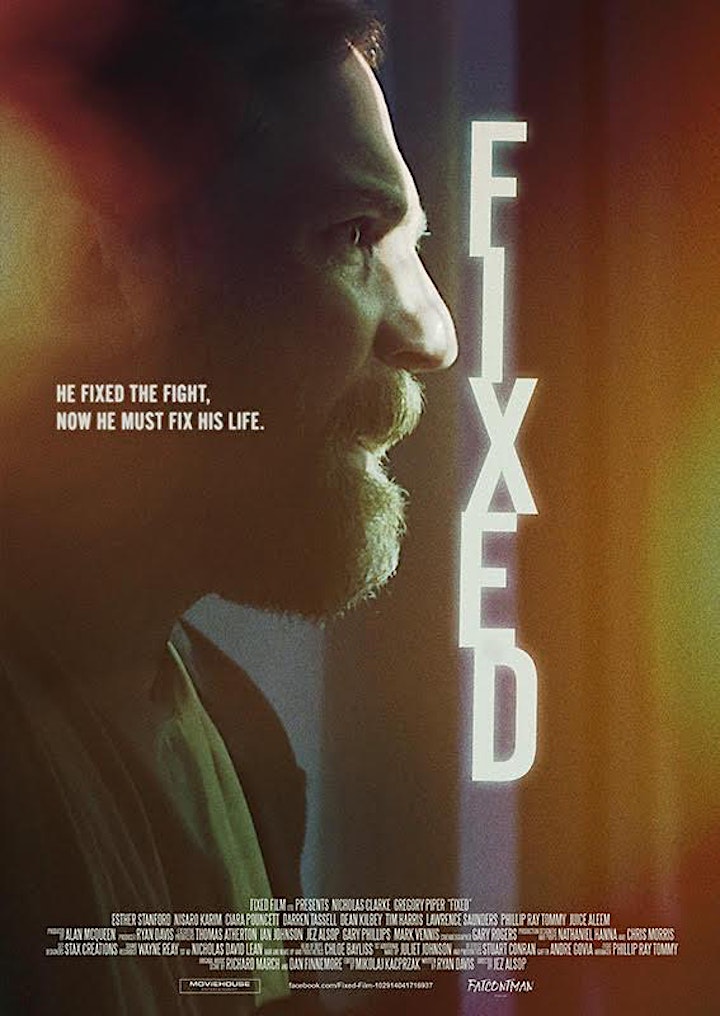 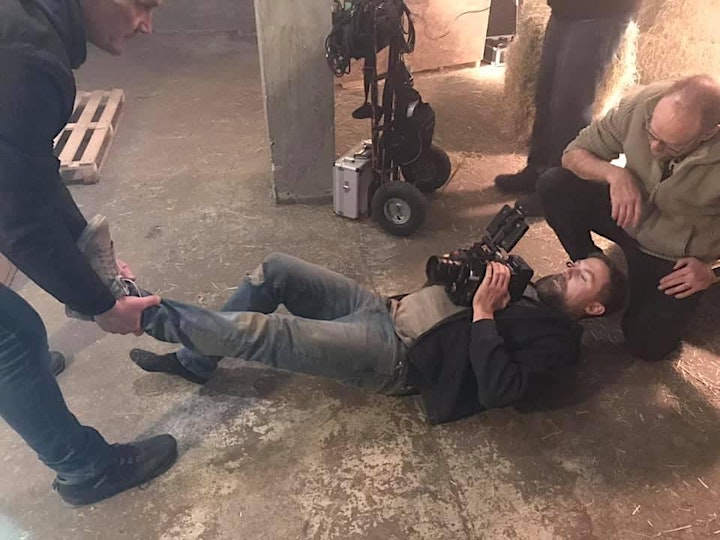 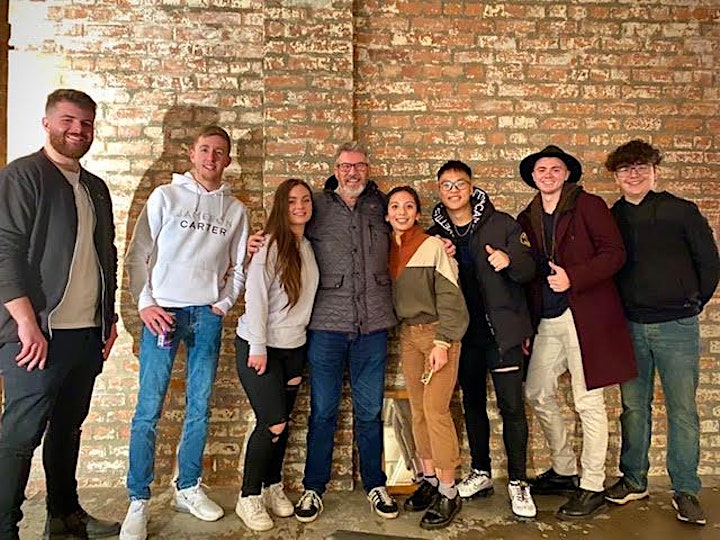