Previously a teacher and Innovation and Operations manager at STEAMhouse, James is now at Alchemmy, a London based consultancy dealing in change management across Rail, Retail and Public sectors.

James will talk us through how a simple idea became a test / challenge to see if you could make money from off cuts of wood. It turns out you can… with very little input.

He will go behind the scenes at how he setup a MVP business idea and how he used his knowledge of automation and IoT to save time, as well as go through some of the pitfalls and learning!

Ian Andrews MA RCA, is an artist and educator with a diverse practice involving painting, drawing, sculpture and film. Artistically consistent themes involve the primacy of drawing and the importance of “networks structures,” whether neuronal networks in the brain or the quantum “spin” networks of subatomic particles. As an educator, he is committed to cross-disciplinary approaches and the development of a “creative curiosity” regardless of subject.

Ian returns to Maker Monday to talk to us about The Sketchbook and the Collider
. His ongoing collaboration with Prof Kostas Nikolopoulos from the particle group at the University of Birmingham involves the search for an intimate connection between the visual language of drawing and elemental particle characteristics and interactions. The “expanded drawing” approach involves moving image to explore the “choreography” of particles as they transform, annihilate and decay and performative pieces involving “live” drawing inviting participation and “interaction” of members of the public.

The project has included the development of a series of workshops for school children and adults exploring the links between fine art and particle physics attempting to visualise quantum phenomena.

This latest talk is an update from several recent solo exhibitions which has seen significant developments in three aspects: moving image work and its integration into the drawing installations, introducing the workshops to much younger pupils and experimentation with drawings on a massive scale to reflect the colossal machinery necessary for particle physics research.

Maker Monday is a highly established event based in Birmingham, UK and powered by STEAMhouse, a new centre for innovation and creation. Uniting talented people from different backgrounds in the arts, science, technology, engineering and maths – the STEAM sectors – to bring amazing new ideas to life.

Created in partnership with Eastside Projects and funded by the European Regional Development Fund and Arts Council England, we’re driving innovation and research for major long-term growth across the region. Bringing inventors, entrepreneurs, businesses and craftspeople together to develop exciting new ideas and products.

Our next face-to-face event will be on Monday 25th February 6-7.30pm at the Eagle and Bull in Brimingham. Speakers tba. 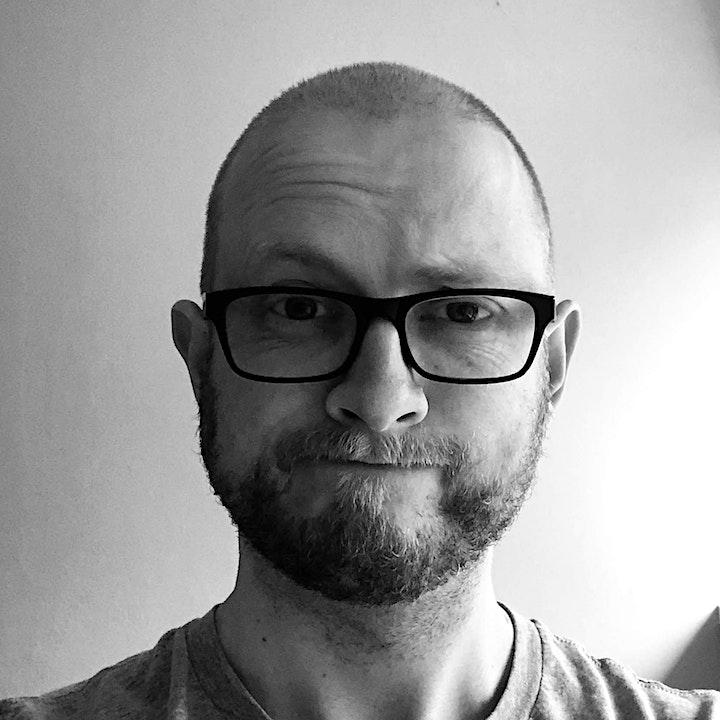 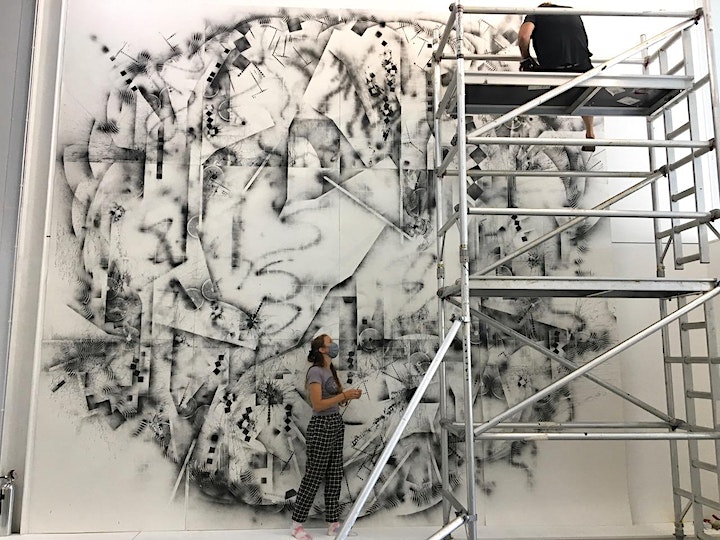