How to make the most of Twitter for your business

The total number of  Twitter users in the UK now sits at around 18 million. That’s a sizeable – not to mention influential – audience that businesses can’t afford to ignore. 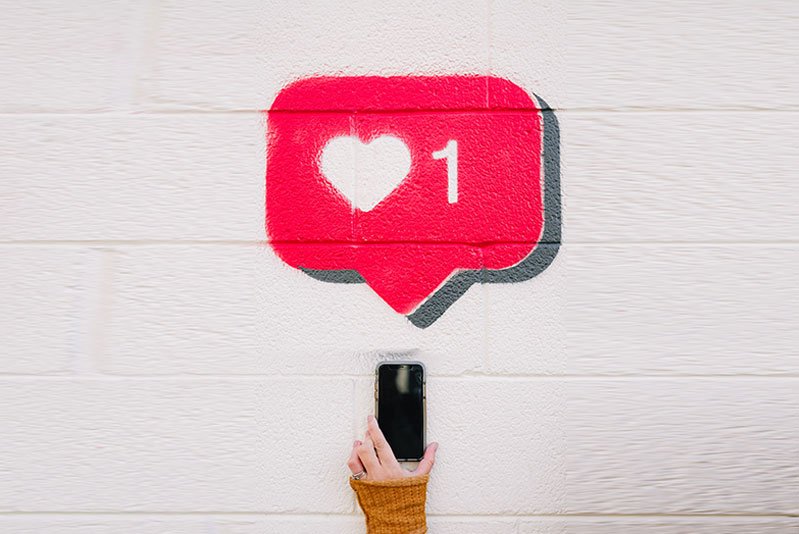 When measured against the general population, Twitter users are more impassioned, knowledgeable, and feel more strongly about brand and culture alignment, especially those between the age of 18 and 35. Businesses that tap into Twitter see an increase in brand awareness (8%), brand preference (7%) and purchase intent (3%).

The movers and shakers of the STEAM world on Twitter

When used in the right way, Twitter can be an incredibly powerful tool for promoting the ‘Art’ and/or ‘STEM’ elements of your business and for networking with other creatives in the industry. For example, Celine Terranova, also known as The Part-Time Artist, says that Twitter has become her main point of contact with her audience, and is demonstrably more useful when it comes to finding new opportunities than other social media platforms. Through Twitter, Celine found her editor, has been featured in other blogs and podcasts, and feels part of supportive writing community.

Meanwhile, another star of Twitter is Swedish-born Simone Giertz, known for her wacky homemade inventions. Recent inventions including the “lipstick robot” and “a proud parent”. However, don’t be fooled by the absurdity of her inventions. Simone is a highly-skilled “non-engineer” and was a recent finalist at the annual Shorty Awards (STEM category) – Honouring the Best of Social Media and Digital.

British astronaut and scientist Tim Peake amazed us with his fun experiments and experiences throughout his six-month stay on the International Space Station. Peake has continued to leverage his popularity on Twitter to inspire and motivate the next generation of scientists and astronauts, as well as promoting his own projects including his new book Limitless and his live tour starting in October 2021.

As an artist or entrepreneur, it’s likely your time is limited, but there are lots of useful tools out there to help you. Hootsuite is an extremely valuable platform, enabling you to schedule a number of pre-written tweets throughout the day across all your social media platforms. Hootsuite also helps you track and improve your social ROI, so you know what’s working, what isn’t, and where to invest in future. Also check out Sprout Social, a leader in providing support to businesses of all sizes by helping them to engage and analyse their audience.

Meanwhile, the Twitter Pinned Lists feature is great for keeping a beady eye on your competitors. Rather than having to search for a competitor individually, you can set up a pinned list that you simply switch to when you want to take a look. Your lists are completely private, allowing you to monitor accounts of interest without having to follow them.

Building your presence on Twitter can take time, but remember, there is a lot of support available out there for fledging businesses, including our resources here at STEAMhouse. If you haven’t done so already, check out the STEAMhouse events page, where you’ll find lots of relevant and useful sessions throughout the year, including our popular social media workshops.

If you’d like support with your social media strategy, get in touch or apply to join the STEAMhouse funded programme today!